SUNLIGHT IS NOT YOUR ENEMY 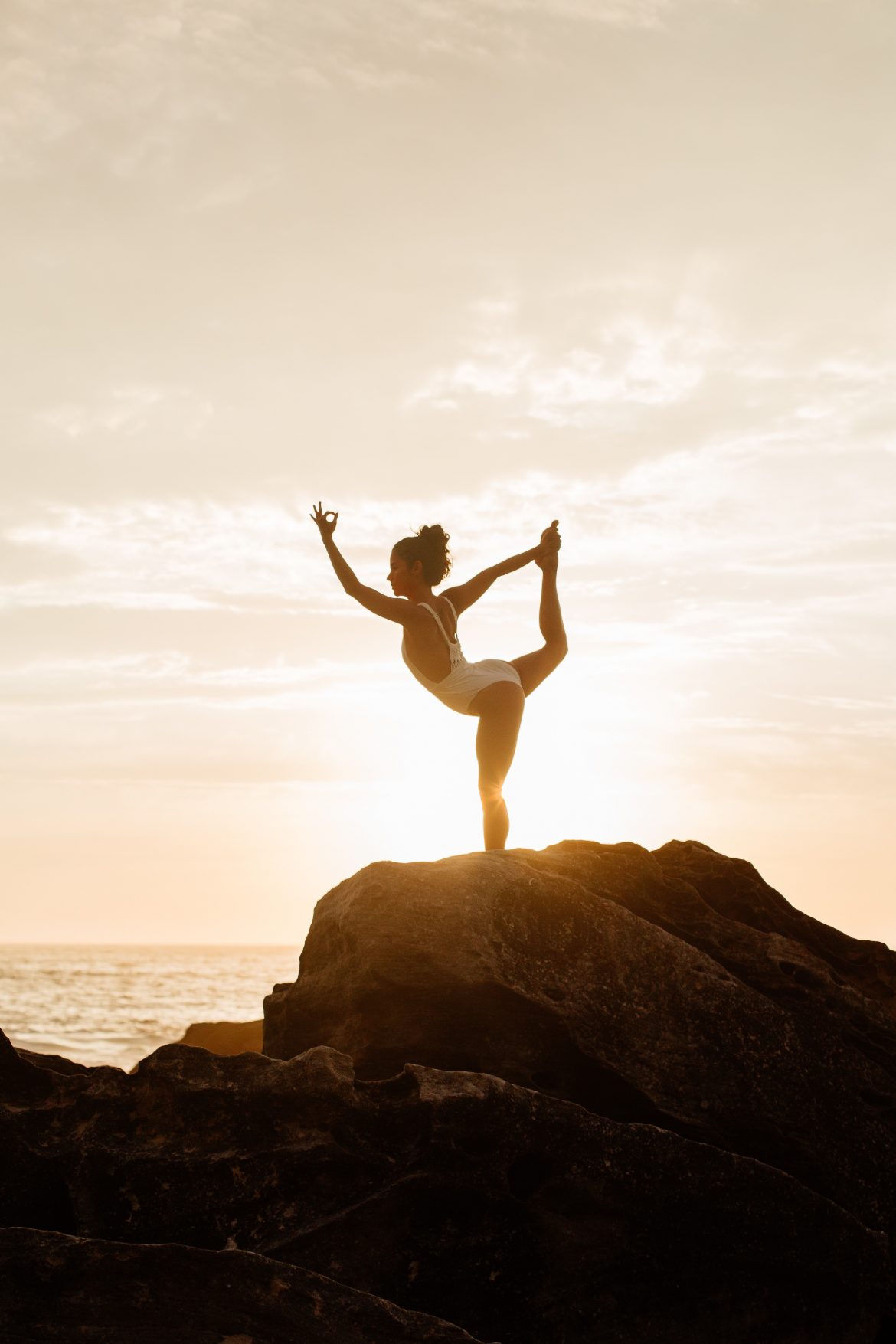 The adverse effects of UVA and UVB rays on our skin are pretty well known but this doesn’t mean there aren’t any positive ones. Moreover sun exposure can relieve stress levels by boosting serotonin, a hormone which can boost mood and help you to stay calm. Now a days most people have vitamin D deficiency because they don’t step the adequate amount of time in sun. Around 15 minutes of sunlight for three to four times a week is sufficient to boost vitamin D which can help to strengthen your bones.

According to a recent study done by scientists at Cincinnati Children’s shows that sun exposure helps two kind of fat cells to synthesis energy for rest of the body. It basically depicts that spending too time in artificial lights is unhealthy and can also degrade the metabolism of your body.

Sunbathing is an ancient practice and hold a lot of importance in Ayurveda too for it’s disease fighting properties. Even doctors suggest to give babies enough sun exposure so that they develop strong bone density.

The UVB rays present in sunlight can reduce the growth of cells which cause skin disorders like as psoriasis, acne, and eczema. So the bad rap of sunlight created by the promoters of skincare has to go as there is enough proof and researches which indicate that 10-15 minutes in the sun is not only good for your skin but for the whole body.

THE RIGHT WAY TO USE VINTAGE COLD CREAMS

REDUCE SUGAR IN YOUR DIET FOR GOOD

The Right Time To Use Antiperspirants : Use...

5 HABITS FOR FEELING MORE AWAKE IN THE...

Benefits Of Oil Pulling & How To Do...

The Best Way To Be Productive For Tomorrow

Daily Practices That Can Help You Lose Weight

Habits That Can Help You Achieve Your Goals

How To Deal With Body Acne-Bacne