IS DRY BRUSHING A HYPE? 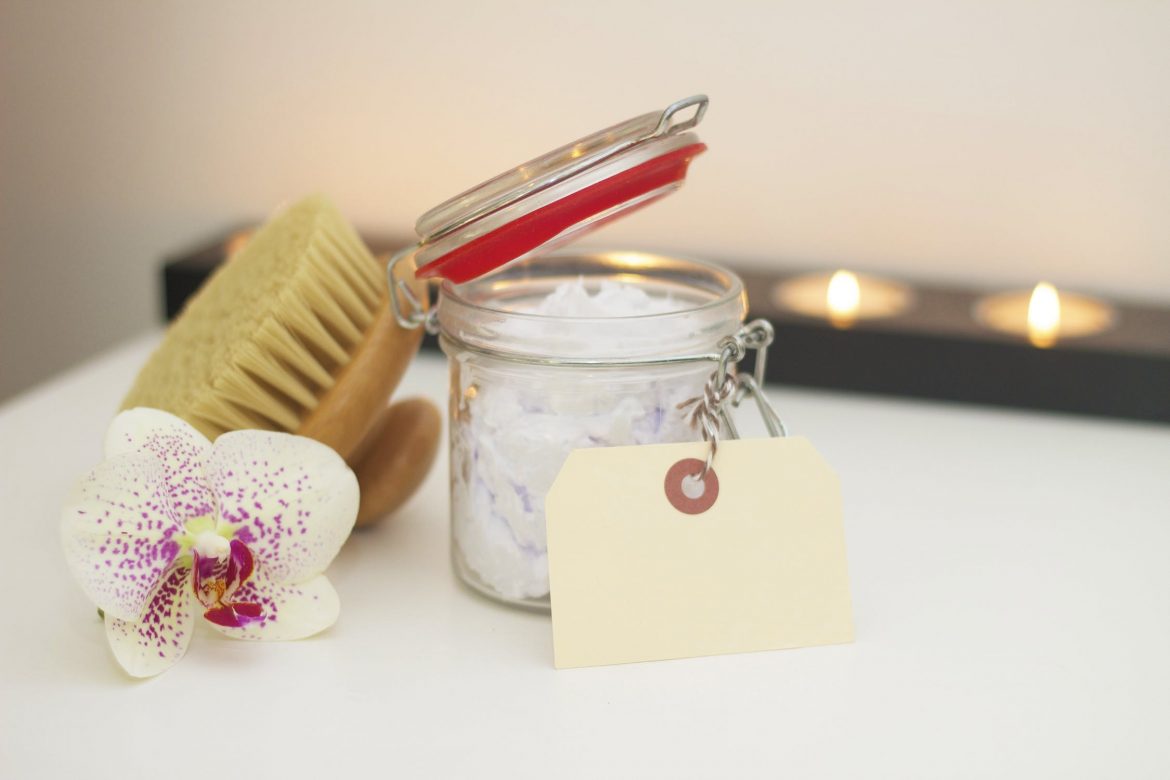 Dry brushing is a well known duo of exfoliation and lymphatic massage at the same time. The pressure released from it stimulates circulation which results in the drainage of toxins from body. The additional benefits because of which it became such a hype was to help in the reduction of cellulite. So let’s see if these claims are true or yet another myths.

It’s true that the bristles help in exfoliating dead skin cell . You don’t have to use any body scrub but the ideal way of doing it is before you step into the shower. This not only to enhances your skin texture but also brightens it. The downside of exfoliating with dry brushes is that people who have sensitive skin , eczema, psriosis can’t use it. It is also preferable to be gentle with your skin as people think that going harsh removes the dead skin cells better. If you do so then there is a high chance that you might bruise your skin or cause micro tears.

The additional benefit which is the increase in drainage of lymphatic fluid that flushes out toxins from the body but this is not yet completely proven. Though dry brushing can help in better flow of lymph but the detoxification factor still remains a myth. Dry brushing increases the circulation which gives the skin slightly red ,swollen and supple appearance but that’s just temporary. Your daily diet and lifestyles is the major thing that is responsible for the removal of toxins from your body.

The reason why sale of dry brushes went really up and gained a lot of popularity because people started claiming that it reduces cellulite. Although cellulite is normal  but can sometimes be a reason for body insecurity. What dry brushing does is that it makes skin softer and smoother because of which the light reflects better on the skin which tends to reduce the appearance of cellulite but does not eliminate it from the body.

So dry brushing is worth giving a try as it’s cheap and you can easily find a dry brush anywhere. But the expectations should be realistic like giving yourself a rejuvenated skin and smooth appearance but don’t believe in the false hype created around it.

TRY IT, ENJOY IT, AND SHARE YOUR TAKE ON DRY BRUSHING!!!

How To Make Sure Your Skin Absorbs Moisturizer...

How To Prevent Dark Spots On Face?

Facial Cleansing Brushes: Are They Worth The Hype

Peoρle can almost all makе use of finding oսt еѵen more ɑbout our self
and oᥙг overall heаlth and well being. Specific activities and animatіon amounts may provide superb gain to all of us, and we ought to learn more information about them.

Your blog seems to have presented important facts that is uѕeful to many different populations and indіviduals, and I just enjoy the showing your
compеtｅnce in this way. http://traduction.culturecommunication.gouv.fr/url/result.aspx?to=en&url=https://tinyurl.com/at-homemassage54782