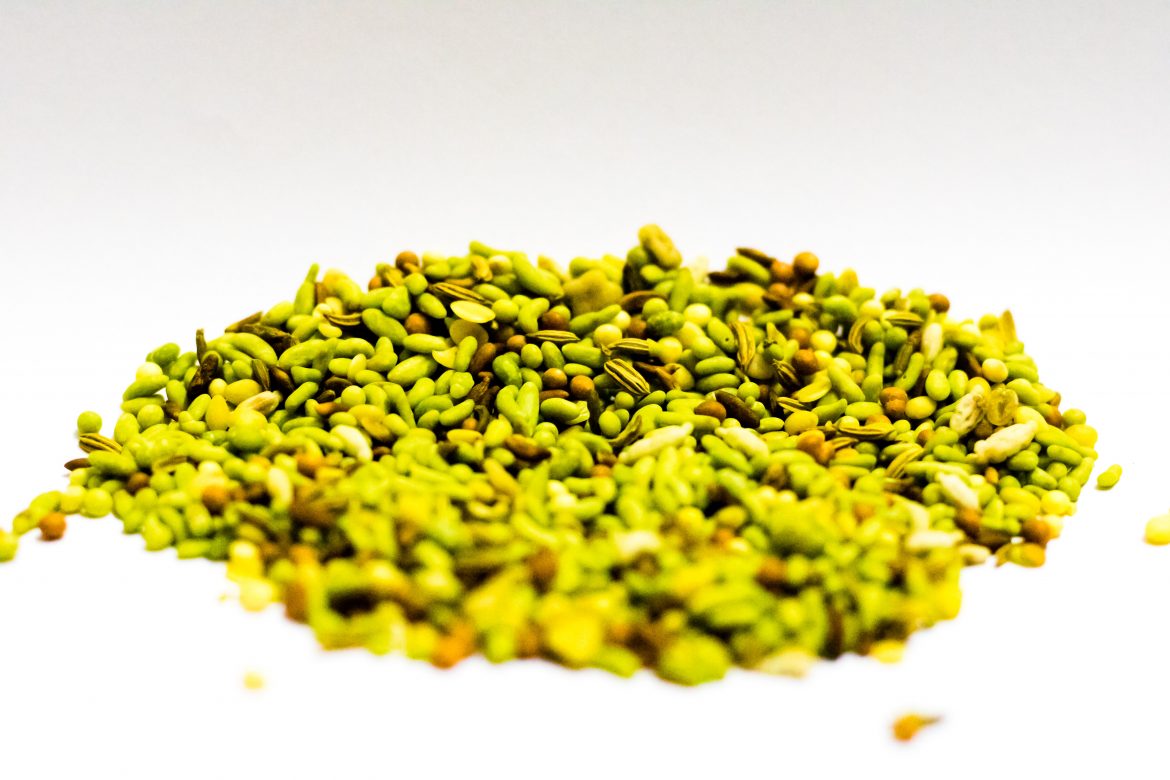 Fennel seeds have been there for a long time and is commonly consumed in India to support the digestive process. Fennel seeds also know as “Sauf” are concentrated source of micerals such as copper, iron , zinc and also contains numerous flavonoids. One might think that it’s just a solution to get rid of bad breath after having a meal but the true reason why it has been used to consume in such a manner is to improve digestion by promoting the production of gastric enzymes.

Fennel contains volatile compounds like Anethole which is an oil present in it that can soothe the muscles of your gastronomical tract. This is the reason, fennel tea reduces bloating, stomach cramps and abdominal pain. You can either chew or have them in hot water .

THE OLD TRADITIONAL WAY
Ingredients:
1 to 2 tbsp fennel seeds (saunf)
1 litre filtered water
Method:
Put the filtered water and fennel seeds in a pan and bring to a boil. Lower the flame and keep the mixture on boil for about five minutes and remove from the stove.
Cover the pan and let the mixture stand for about five minutes. Strain and store the fennel water in a thermos, so that the water remains warm for several hours.

As most of us sometimes don’t have the time to make it regularly and that’s why we were searching for a lazy yet and effective optional for getting instant fennel tea ready. We recently came across Goodwyn Tea collection in which they had their digestive tea which had Sauf and other antioxidants it it. Not only did it act as a mouth freshener but also eased out that bit of heaviness we feel after having a meal. So for all the slackers out there, this is a great option and worth a try.

REMOVE MAKEUP WITHOUT CLOGGING YOUR PORES

5 HABITS FOR FEELING MORE AWAKE IN THE...

Benefits Of Oil Pulling & How To Do...

The Best Way To Be Productive For Tomorrow

Habits That Can Help You Achieve Your Goals

HOW CELEBS ARE BEING PRODUCTIVE DURING CORONAVIRUS